News
Veranstaltungen
Me and your Stories 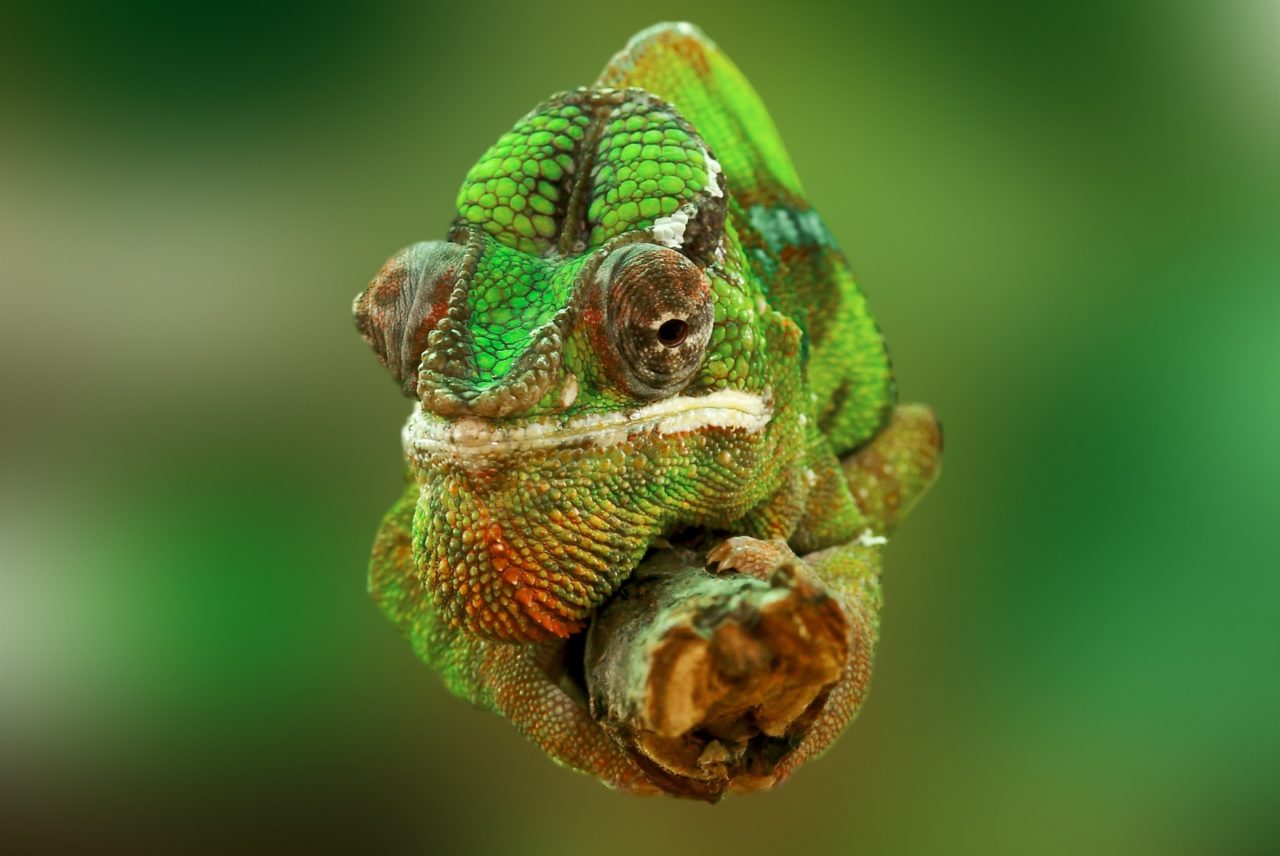 News
Veranstaltungen
Me and your Stories

Or how Robert Holzmann is unfortunately right after all.

The excitement was great but brief when National Bank President Holzmann trampled through the history of economic philosophy in a "Der Standard"- interview in mid-March. Schumpeter's 'Creative Destruction' was quickly downgraded to the cleaning wire wash of a neoliberal economic order and of course - one likes to show oneself to be historically half-educated - the association with Darwin's 'Survival of the fittest' was not to be missed. It's just a pity that Darwin didn't mean "fit" in the sense of the former Austrian national holiday motto "Fit mach mit" - i.e. strong or athletically healthy. But such a detail has probably never been challenged by the National Bank heroes. A little later, the excitement about it had already subsided. Let's forget it!

The basic melody to the presidential woodchopper folk music, however, was still hummed with pleasure by other actors of higher social intelligence. Softer, however, less brute. Good money (only) for good companies! Financially fit companies could even buy up the small ones, those with shorter breath. And in general, a bankruptcy has always been one of the possible stages of a company's life - for the "not worth surviving" company life.

A few weeks of emergency plan-experienced people, however, raise a delicate suspicion: perhaps Holzmann was well aware that Darwin's "fit" had something to do with adaptability. Only slightly varied. Those - species or companies - survive that are best able to adapt to new conditions.
From there it is not far to the small musical variation: "...or those who can best adapt - fit - the survival, in our case, support conditions to their own way of life. It helps, for example, to be big, in other words, to be systemically relevant in the new German language, even if you are a subsidiary of a German aviation company. It helps if politically well-connected major investors have invested their money in certain types of companies. And it helps when it comes to the very important survival issues of our society - for example, whether winged racing cars will soon be allowed to drive in circles in Spielberg.

PS:
For all those who like it less polemical, a few reading tips:
Contributions from cleverer minds on the struggle for survival of those companies that are so often praised in Sunday speeches as "very important" and forward-looking, but at the moment are getting to know Darwin politically reloaded without a father.