Allgemein
News
Me and Your Story 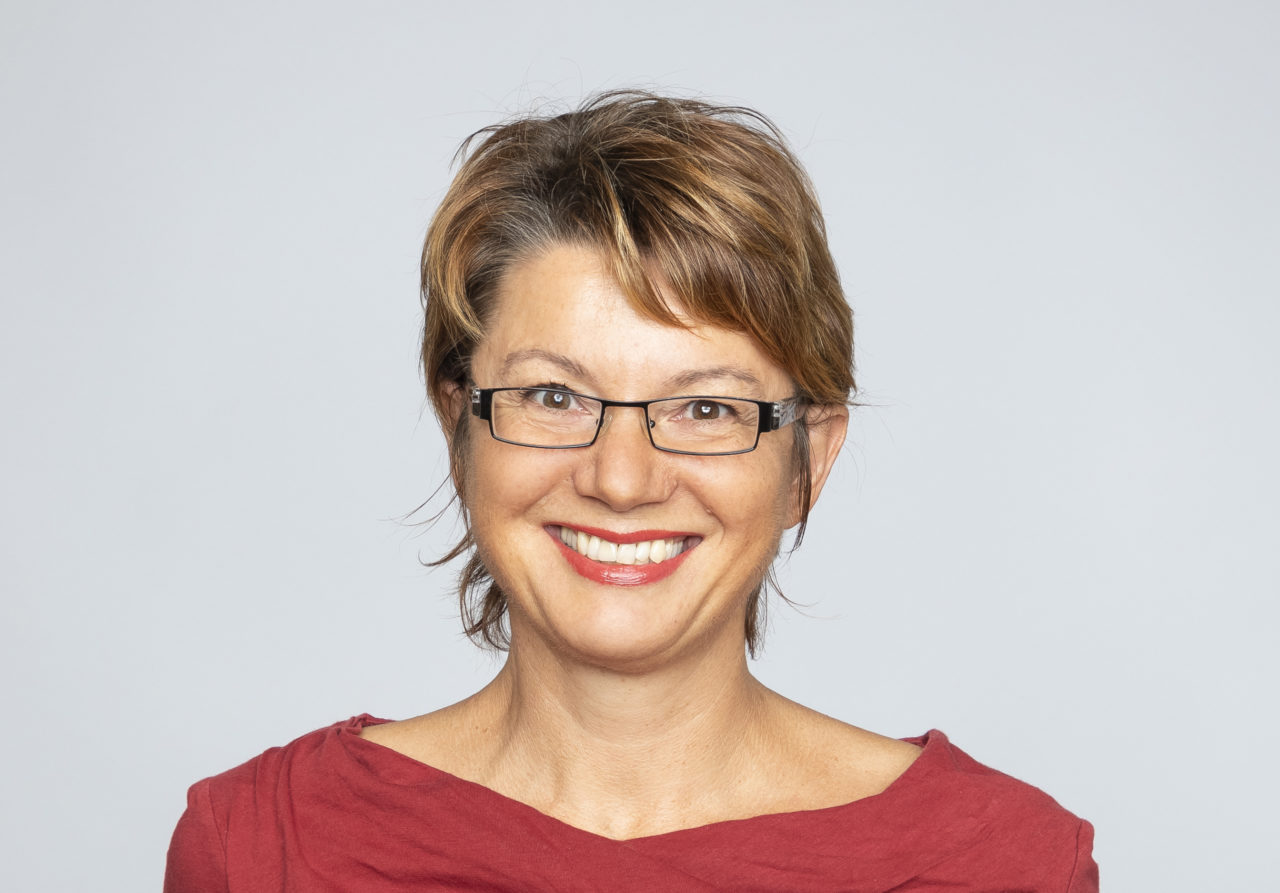 How can we create new pictures for female and male partnerships in terms of making a career? Pictures, that allow both partners to find their own successful way without being named bossy or being too weak to stand one's own man? Role models could be a motivating factor on this journey to gender equalisation.

The European Women Innovators 2018 are discovered, the champagne corks popped, and the awards are carried home to Norway, Austria, Spain and Italy by four lucky ladies. Now they are expected to act as female role models, who motivate and encourage women all over Europe to follow their dreams and fight for their place in the world. Role models of successful female entrepreneurs and innovators are really needed. Thanks to the European Commission for this great initiative.

But at least as bad are the attributes for male partners of ladies in leading positions. They not only have to face being labelled as sissy; besides their discrimination as men, often their female partners are attributed as being bossy. Honestly, who wants to be perceived as the partner of such a woman?

Not the best pre-condition to motivate men to support their female partner's career. Read here, how one of these rather seldom representatives of great partners experienced an escort service trip to Brussels.