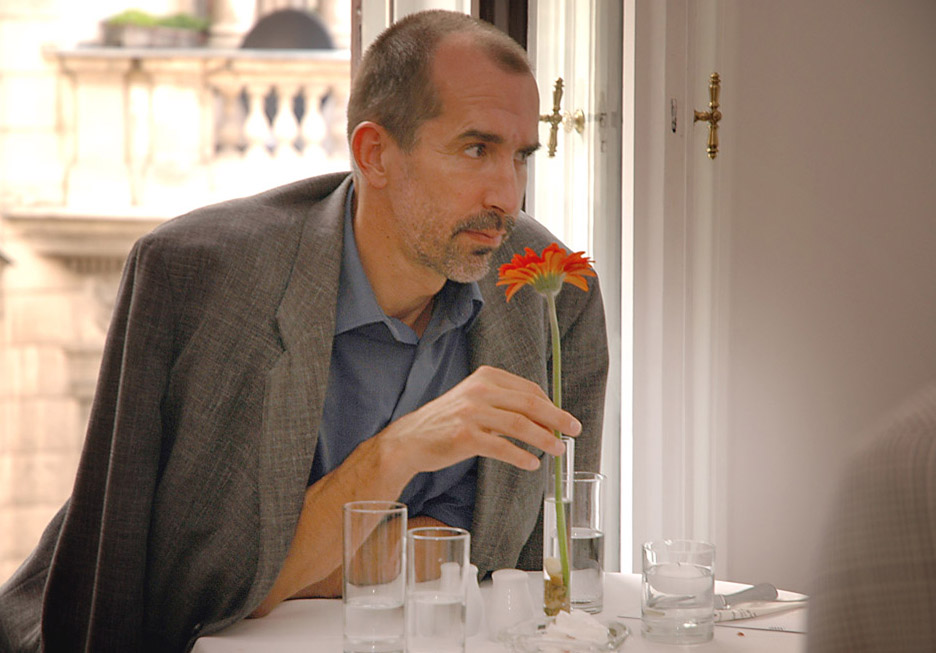 „Women rule“ tells the unambiguous messsage of the roll-ups at the entrance to the event at the hot location in the Brussels Marolles area. To identify and honour the best European role-models for powerful women in leading business positions that is the task of the high level event of the EU Commisioner for Research, Science and Innovation.

Husbands, partners and friends of the female finalists are welcome, stated the invitation, but how to behave and what to do, while the alpha-ladies are preparing for their big evening. Is there a side program for accompanying spouse? A charity visit in an asylum for homeless alcoholics? at least Or an extra room with a TV-Screen to watch the actual match of the football championship? Where are the role models for … hm for ... how to name those kind of partners?

The driver of the limousine service was well informed about his passenger. Full of respect he greeted my partner as one of the finalists of the European Women Innovators contest, took her trolley, opened the car door and took a - perfect in form - bow.

"You are on a jolly, a leisure trip, while she's working?", he generously let me take part in his high level business service. "Did you have a nice 'ladies program' yesterday?", he made his digs on me, when driving the freshly baked awardee back to the airport.

No, the teasing of the driver was not a major problem, not even really offending. I indeed had a nice time accompanying my awsome wife, proudly made the escort for her when she received the trophy from the European Commissioner Carlos Moedas and celebrated her success with a nice dinner afterwards.

But what remained - affirmed by reactions of other people - was the impression that our society has a lack of a model of equal partnership in leading teams. We all know the say that there is a strong woman behind every successful man. If so it's mostly one who set her own career aside. If not she's said to be bossy. Opposite a man besides or behind a successful women normally is suspected to be a sissy automatically.